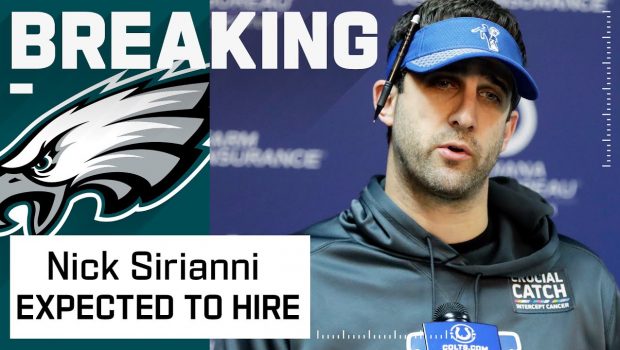 EAGLES CHOSE SIRIANNI BECAUSE THEY CAN CONTROL HIM, ACHO SAYS!

No sooner had worked leaked yesterday at 2 pm that the Eagles had shocked their Nation with the hiring of Nick Sirianni to replace Doug Pederson as head coach then the critics let loose.

“I don’t get this hire. Actually, I do get it. I didn’t want to be honest with y’all, because in playing for the Eagles, I’m not allowed to tell y’all 100% of the truth. When you’re in the locker room, you can’t say everything. But it’s about time to say some things.