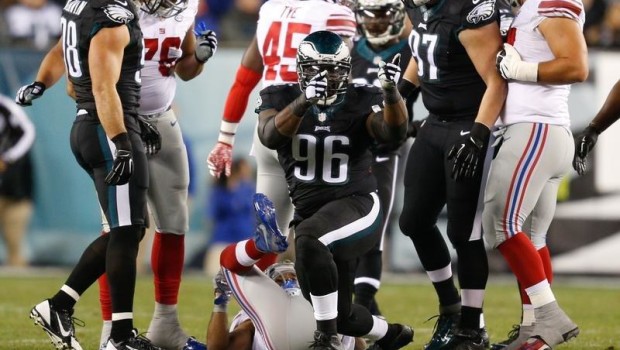 Logan, 27, was drafted by the Eagles in the third round in 2013 and has played his entire career in Philly. He has only missed five games in four seasons and has 5.5 career sacks.

The Eagles don’t have the cap space to sign him.

The report said Logan, who has been great against the run in two different defensive schemes, is evaluating possible one-year contract options.

Washington needs to upgrade its defense at multiple positions and knows Logan well from his time with the Eagles.