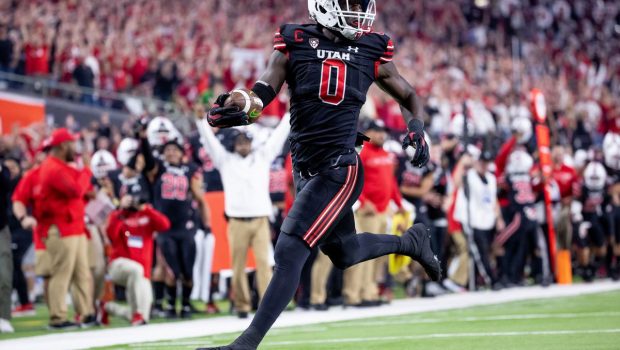 EAGLES BAG AN EDGE, A CORNERBACK AND LINEBACKER IN THIS MOCK!

Now that the silliness of the NBA All-Star game is over, let’s concentrate on late-April’s NFL draft, in which the Eagles can go a long way toward improving with three picks in the first round.

There’s no debating that Michigan edge defender David Ojabo had an absurd 2021 campaign. Having started his football career in 2017, he played just 26 defensive snaps for the Wolverines in 2020 before exploding with 41 pressures and an 88.2 pass-rushing grade this season. He’s a raw prospect who will need to test through the roof at the combine to go in the first round come April, but that’s well within the realm of possibility for the young superstar.

Booth, a former five-star recruit, is an aggressive tackler and smooth athlete who improved his PFF grade every year of his Clemson career. The 6-foot, 195-pounder closed the 2021 season with a 78.7 PFF coverage grade, having allowed just 29 receptions for 312 yards on 46 targets. He also allowed just two touchdowns while logging three pass breakups and three picks.

“Draft Twitter” will fall in love with Devin Lloyd. The 6-foot-3, 235-pound Utah off-ball linebacker was a heat-seeking missile and an every-down impact player for the Utes. He earned a 91.1 PFF grade as one of college football’s top defenders in 2021.