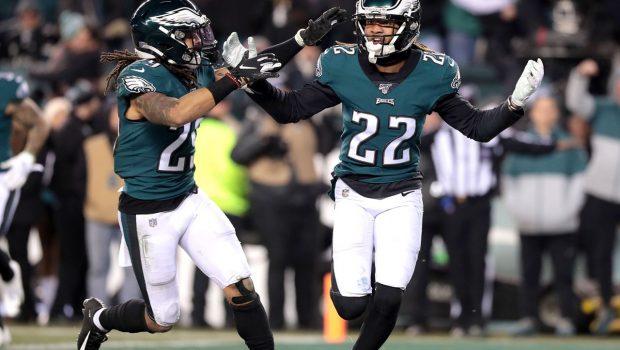 EAGLES AVONTE MADDOX ON IR WITH HAMMY, OUT AT LEAST 4 WEEKS!

The Eagles have placed cornerback Avonte Maddox on Injured Reserve, so he will be out for at least the next four games due to a hamstring injury.

Rookie cornerback Mario Goodrich has been promoted from the practice squad for tonight’s game against Washington.

Washington also made some roster moves on Monday, elevating former Eagles linebacker Nate Gerry from the practice squad for tonight. The Commanders did not activate defensive end Chase Young off Injured Reserve, so the former first-round pick will NOT make his season debut tonight.

Maddox was already ruled out by the team on Friday after not practicing all week. Head Coach Nick Sirianni said that Josiah Scott is expected to replace Maddox as the nickel cornerback.