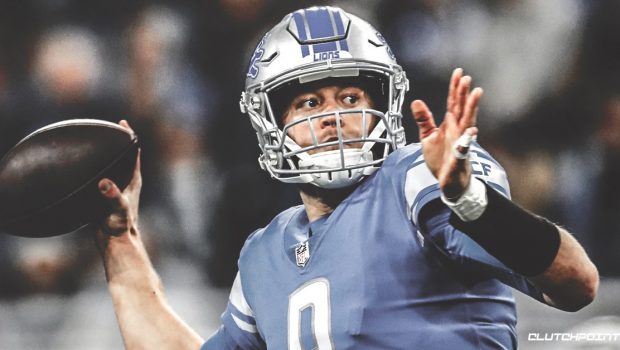 EAGLES ARE HURT, LIONS ARE HOT: SUNDAY COULD BE A TRAP!

The best thing the Lions have going for them Sunday against the Eagles is that quarterback Matthew Stafford is playing some of his best football.

The Lions may not need to come back to win this game. Stafford has also been insanely accurate so far this season, as through two games, he has completed more than 65 percent of his passes while throwing for 630 yards and five touchdowns, quietly making him one of the best statistical quarterbacks so far in 2019.

It looks like Stafford and young targets like Kenny Golladay and T.J. Hockenson have settled into their new play-action heavy offense.

The Lions young, talented receiving corps combined with the Eagles’ injury concerns and their lack of depth in the secondary, and the Lions could be setting a trap for the Birds.