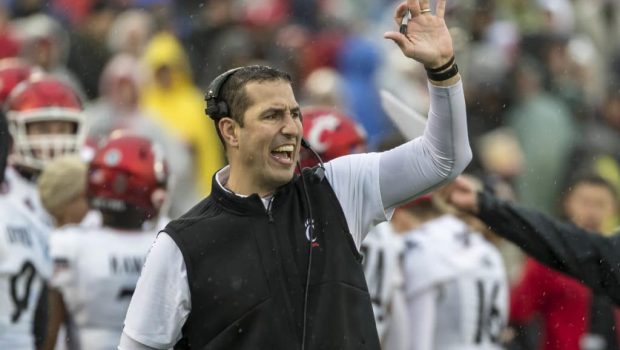 EAGLES ARE A GOOD FIT FOR CINCY COACH LUKE FICKELL!

Cincinnati head coach Luke Fickell has emerged as a “hot name” in the search to fill the current NFL coaching vacancies, according to CBS Sports’ Jason La Canfora.

La Canfora reported some around the league also see the 47-year-old Fickell as a “good fit” for the Eagles after they fired Doug Pederson.

Fickell is fresh off guiding the Bearcats to a 9-0 record in the regular season prior to their loss to Georgia in the Peach Bowl.