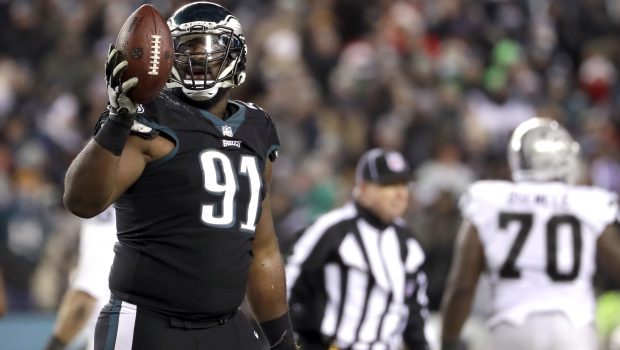 EAGLES ARE 2-4, AND THAT’S ABOUT RIGHT, GIVEN THEIR TALENT LEVEL!

The Eagles are headed today to Vegas to play the Raiders tomorrow at 4.

So, after six games, how are they doing?

The Eagles have been underdogs in every game this season.

They are 2-4 with a minus-15 point differential. By just about every statistical measure, they are mediocre — not horrible, not good, but mediocre.

They’ve already played the two teams that competed in last year’s Super Bowl — the Kansas City Chiefs and Tampa Bay Buccaneers — along with the impressive 5-1 Dallas Cowboys. Per Football Outsiders, the Eagles’ remaining schedule is the third-easiest in the NFL.

In other words, as Sheil Kapadia of The Athletic says, before the season, if someone told you the Eagles would be 2-4 and rank middle of the pack by advanced metrics, you probably would’ve said, “That sounds about right, given the talent level.”