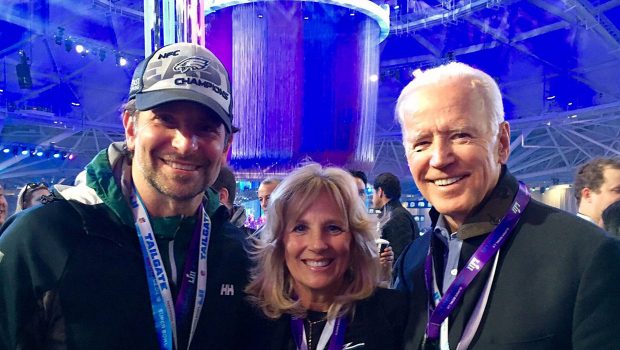 Democratic presidential nominee Joe Biden has moved ahead of President Donald Trump in Pennsylvania, a potentially decisive moment in the 2020 White House race.

Just-counted ballots from the Philly area this morning propelled the former vice president to a lead of roughly 5,500 votes over the Republican incumbent — 49.5-49.4 percent support — with 98 percent of the state’s expected vote tallied.

Prior to the addition of the newly counted votes, Trump maintained a lead over Biden of a little more than 18,000 ballots — 49.6-49.3 percent support — with 97 percent of the expected vote reported.

Trump won Pennsylvania by 1.2 percentage points in 2016, and the state has been widely viewed in recent months as the potential tipping point in the 2020 race.