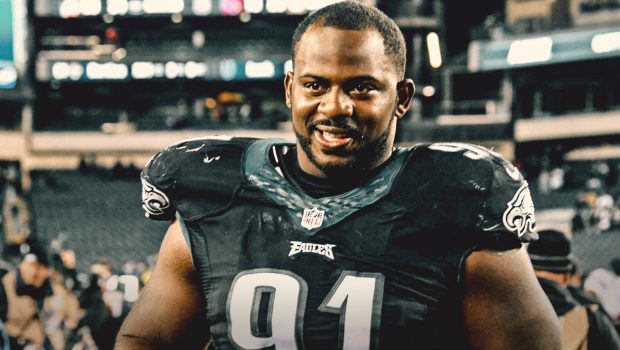 In an age when the league has tweaked rules to benefit the passing game, the NFC East has moved in the opposite direction.

Whether that has been a conscious decision from a particular decision-maker or a product of draft position and coincidence, the change is clear — and, predictably, it has also produced an emphasis within the division on stronger front sevens to stop all these backs.

The Redskins have clearly done so in taking Daron Payne, Jonathan Allen and Montez Sweat in the first round of the past three drafts. In addition, Washington added safety Landon Collins, who is adept at playing physical in the box.