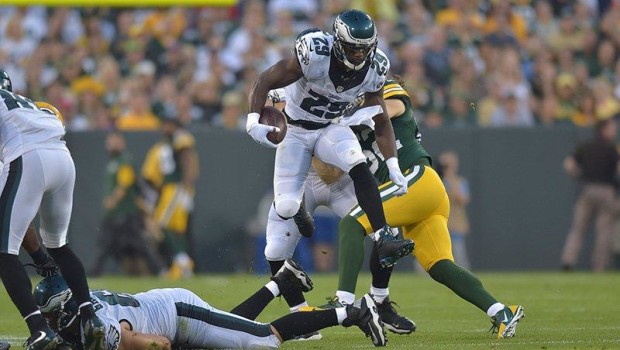 EAGLES AND COWBOYS: TWO VIEWS AS THE NFL SEASON IS DAYS AWAY!

We are less than a week away from the opening of the 2015 NFL season, and of course we in Philly care about only two things:

The success of our Birds and the utter failure of the dreaded Dallas Cowboys!

From the Wall Street Journal:

Cowboy fans have the kind of delusional faith that is now more comedic than aggravating.

The latest belief is that the loss of running back DeMarco Murray (above) —who set an all-time franchise rushing record last season – is good for the team because A) it was all about the offensive line anyway and B) it will free up Tony Romo and Dez Bryant to just GO NUTS.

Hard to say if Murray will prosper inside Eagles coach Chip Kelly’s radical “laterals-only” offense in which the players simply lateral the ball on every play until the clock expires or Kelly trades them to St. Louis.