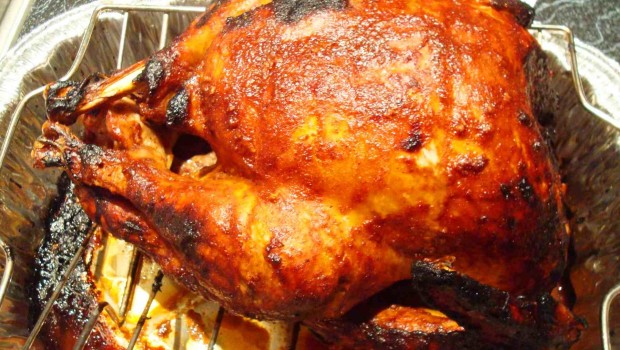 EAGLES AND CHIP KELLY ARE STARTING TO LOOK LIKE TURKEYS!

The Eagles play their next game in three days on Thanksgiving in Detroit.

But they are already resembling a turkey!

Yesterday’s 45-17 loss to the Tampa Bay Buccaneers was an absolute embarrassment. Doug Martin had 235 rushing yards for the Bucs, including 177 in the first half. Jameis Winston tied an NFL rookie record with five touchdown passes. The Buccaneers had 521 yards on Sunday, the second most in franchise history and the most in 35 years.

Winston is playing well as a rookie, but he was just 18th in the NFL in passing yards coming in. Likewise, the Buccaneers were 18th as a team in total offense. In other words, the Eagles got absolutely shredded by a mediocre team. Can’t blame Mark Sanchez for that.

The Eagles’ many failures this season come back, of course, to Chip Kelly. Many people are excited for him to fail in the NFL, and he fed that machine on Sunday.​

And maybe Kelly is failing. His offseason moves haven’t worked well. His big gamble, trading Nick Foles and a second-round pick for the expensive Sam Bradford in his contract year, has worked out about as everyone could have guessed: With Bradford playing uninspiring football before he got hurt. And obviously the defense isn’t any better this season, because it had an embarrassing day against a Buccaneers offense that scares nobody.

The Eagles could turn it around this season. But they look like a lost team, and they haven’t really played well all season. They have just lost back-to-back home games to the Miami Dolphins and Buccaneers.

At no point since the preseason have the Eagles looked like a playoff-caliber team. That falls on Kelly. He likely is not going to get chased back to college against his will after the season, but this season looks like an obvious step back for him and the Eagles. Sunday was a wake-up call to anyone who hadn’t realized that yet.