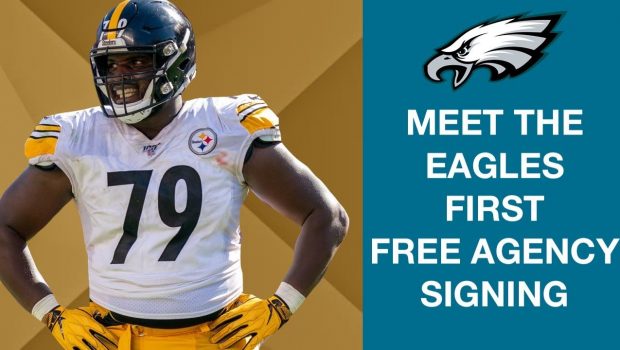 The Eagles are making an early free agency splash with a stud to help Fletcher Cox on the interior of the defensive line.

Agent Drew Rosenhaus announced that his client, Steeler Javon Hargrave, has agreed to terms with the Birds: a three-year deal that is worth $39 million with $26 million in guaranteed money.

Hargrave spent four years with the Steelers after joining the team as a third-round pick in 2016. He appeared in all but one regular season game that the Steelers played over that span, started 63 of them and recorded 168 tackles, 14.5 sacks and two forced fumbles.

The Eagles re-signed defensive tackle Hassan Ridgeway on Monday. They also have Malik Jackson on the interior of their defensive line.