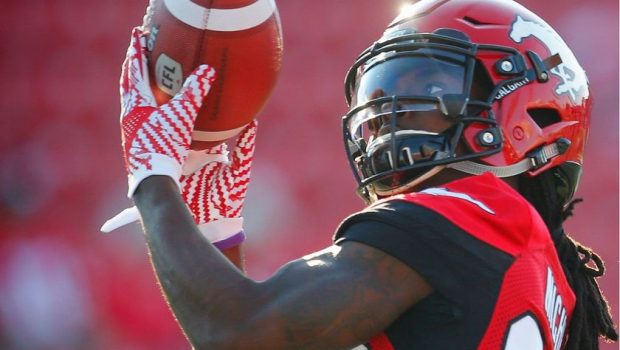 The Grey Cup champ Calgary Stampeders officially released two players in order to allow them to pursue opportunities with NFL clubs, with sources revealing that Marken Michel is set to sign with the Eagles and James Vaughters is set to join the Chicago Bears.

Receiver Michel and defensive end Vaughters were both about to become free agents in February but were instead released early so that they could sign with their new NFL teams: