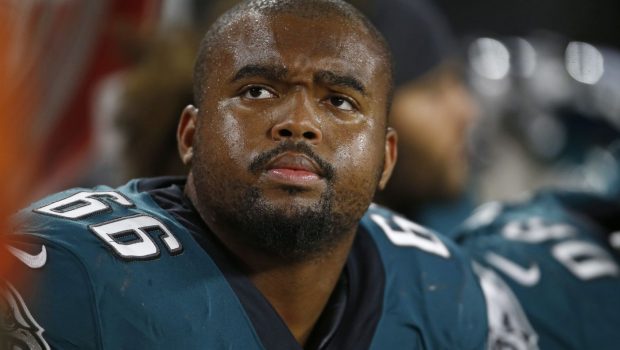 The Eagles put Hassan Ridgeway on injured reserve this week and Timmy Jernigan remains out with a foot injury, so the team was down to three defensive tackles able to play on the active roster heading into into tomorrow’s game against the Bills.

So they promoted defensive tackle Bruce Hector from the practice squad.

Hector appeared in eight games for the Eagles last year and had eight tackles and a half-sack in those appearances. He was traded to the Cardinals in August and then returned to the Eagles practice squad after failing to make Arizona’s roster.

Fletcher Cox, Albert Huggins and Anthony Rush are the other defensive tackles. Neither Huggins nor Rush has appeared in a regular season game.