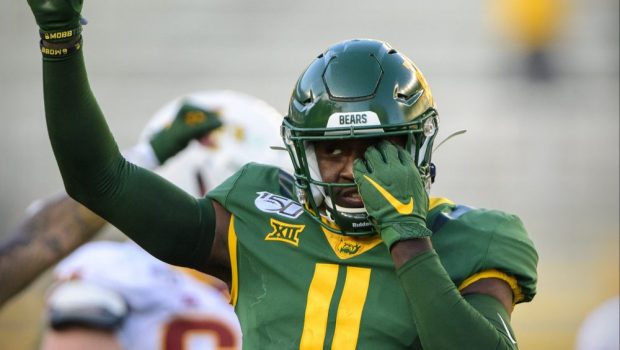 The Eagles signed cornerback Jameson Houston, a 5-11, 200-pound rookie free agent out of Baylor, to the practice squad.

He signed with the Cleveland Browns following the draft and was waived in August, then joined the Carolina Panthers – and his former college coach Matt Rhule – and remained there until the final roster cutdown.

An All-Big 12 honorable mention by the coaches in 2019, Houston started all 14 games at cornerback and finished the year with 44 tackles, eight pass breakups, and one interception. The Austin, Texas native was also a state champion in the 200-meter dash in high school. 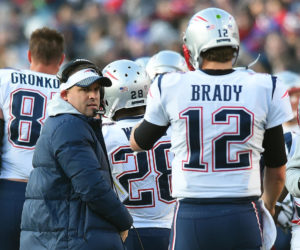