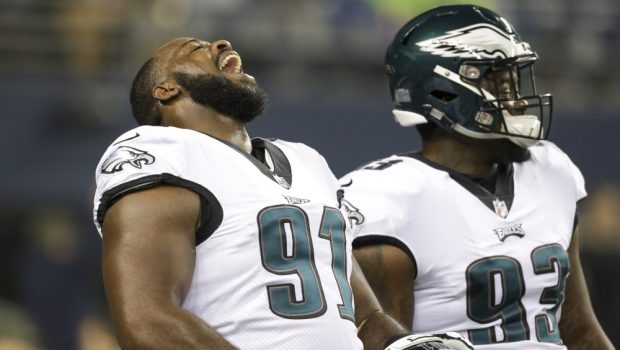 So the Eagles at long last activated defensive tackle Tim Jernigan from the Non-Football Injury list.

The big question is:

Can his repaired back allow him to bring the heat this Sunday against the Giants at the Linc?

Acquired from the Ravens in a 2017 offseason trade, Jernigan was a huge component of the Eagles’ Super Bowl run as someone who could win one-on-one battles up front as All-Pro Fletcher Cox draws double-teams.

Jernigan underwent offseason surgery and has not played a snap in 2018. He was cleared to practice on November 5 and can make his season debut this Sunday.

The No. 2 run defense for most of the season, the Eagles are now 12th after allowing 171 rushing yards to Dallas in Week 10 and 173 this past Sunday to the Saints. Defensive coordinator Jim Schwartz said on Tuesday that the run defense was the most disappointing aspect of the loss in New Orleans. 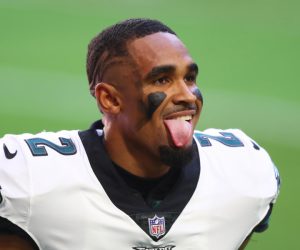 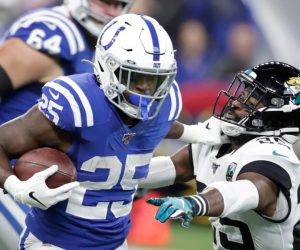