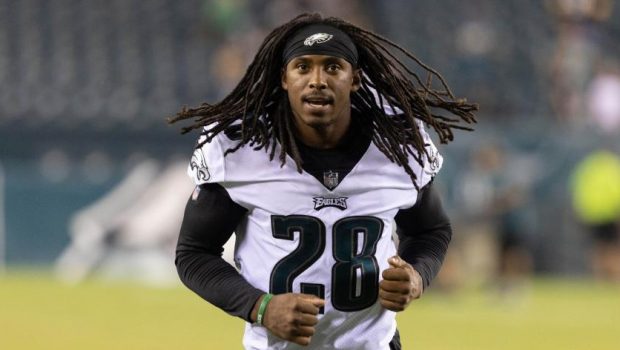 The Eagles activated safety Anthony Harris from the practice squad for tonight’s NFC divisional-round game against the New York Giants at the Linc.

Harris was a regular starter during the 2021 season. He recorded 72 tackles, three passes defensed, and one interception. The Eagles took a new direction at safety this season when they traded for C.J. Gardner-Johnson just a couple of weeks before the regular-season opener at Detroit. Soon after the Eagles acquired Gardner-Johnson, they released Harris.

Harris, 31, had a brief stint with the team’s practice squad before he and the Eagles cut him and he joined the Broncos practice squad. He was promoted to the active roster in November and then released in December. Following midseason injuries to Gardner-Johnson and rookie Reed Blankenship, the Eagles re-signed Harris to the practice squad last month.

Eagles have elevated S Anthony Harris to the active roster for tomorrow's game, and signed TE Dalton Keene to a Reserve/Future contract. pic.twitter.com/26wR3pPSpl