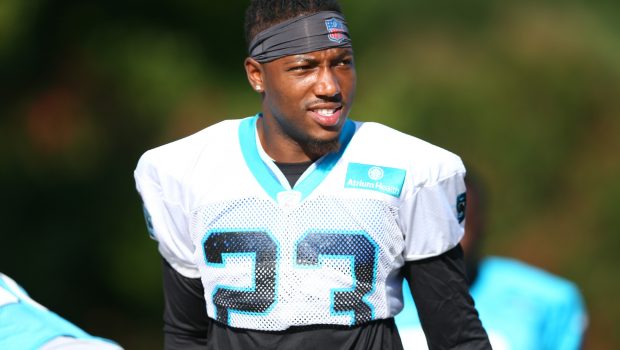 Cornerback Kevon Seymour was signed to the practice squad December 2 and activated today when Jason Peters was placed on the IR.

Houston and Smith will make their NFL debuts vs. the Saints. https://t.co/prusGLgJUI

Roster Moves: #Eagles have promoted CB Kevon Seymour from the practice squad to the active roster and placed G Jason Peters on Reserve/Injured.

Eagles have elevated CB Jameson Houston and LB Rashad Smith from the practice squad to the active roster for #NOvsPHI. pic.twitter.com/zC0zyumfTo