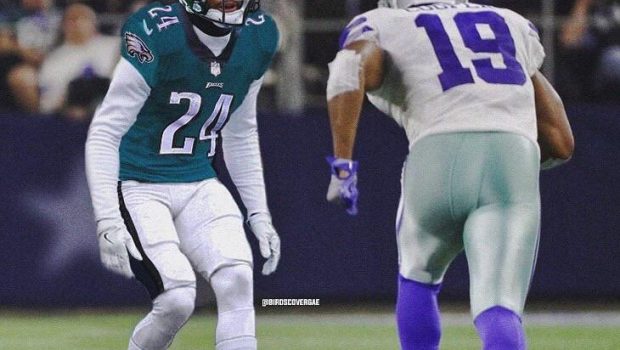 EAGLES A 9-POINT FAVE OVER COWBOYS, AND IT SHOULD BE A BLOWOUT!

The Eagles are a nine-point fave over the Cowboys Sunday night at the Linc, and the over in Vegas is 43.

You can make a lot of cash by betting against the Cowboys any week. Dallas’s season has been a train wreck so far, and it looks like it will be playing with rookie QB Ben DiNucci under center after Andy Dalton’s injury in Week 7.

The Eagles have every opportunity in the world to seize control of the laughable NFC East.

Philly blows out its division rival on Sunday and “America’s Team” continues its year of futility.