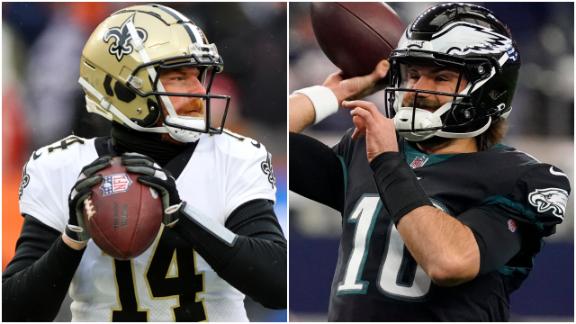 Sunday’s game against the Eagles is only the second time the Saints have been underdogs of more than four points.

The other time was a 13-0 shutout loss to the San Francisco 49ers.

The defense should be rock solid at home and highly motivated to put last week behind it.