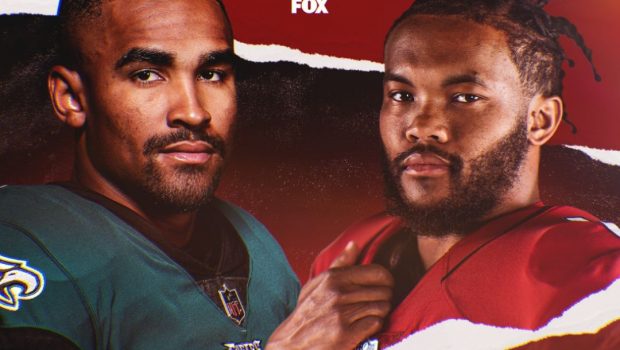 The Eagles could be the best team in the NFC, and they have forced turnovers, which is what very good teams do.

The Jaguars had five.

And they have had a very favorable schedule that’s included the Commanders, Lions and Vikings featuring primetime Kirk Cousins.

The Cards consistently come out ill-prepared to start games. On the season, they’ve been outscored 66-16 in the first half, but have flipped the script in the second half with a 72-37 edge.

Kyler Murray’s legs could play a huge role by neutralizing the overwhelming pressure Philly can create up front.