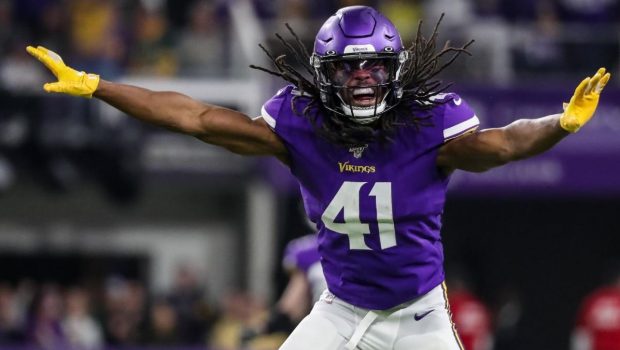 EAGLES $4M FOR S ANTHONY HARRIS A FREE AGENT DEAL OF THE YEAR!

Safety Anthony Harris signed with the Eagles back on March 20, and Pro Football Focus has taken notice.

After taking a look at the best and worst contracts for all 32 teams, PFF ranked the best contracts in all of the NFL.

Harris’ one-year, $4 million deal with the Eagles landed him at No. 6 on the list.

A safety with a ton of range and ball skills, Harris should help the Eagles reverse their lack of turnovers over the past three seasons.

Harris and Rodney McLeod are both athletic and could allow former Clemson star K’Von Wallace to start carving out a role as a slot and box safety during an early run and obvious passing downs.