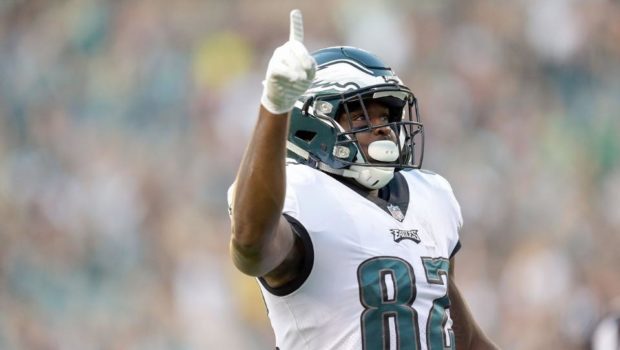 Hardest schedule stretch, according to ESPN: Weeks 13-15 (at Seahawks, at Rams, at Giants)

The entire month of December is difficult for the Eagles. After a three-game road trip featuring two 2016 playoff teams, their final two games are at home, but against two more 2016 playoff teams: Oakland and Dallas. In fact, the four hardest schedules in the league this year all belong to the NFC East. Those teams have six games against each other; all four teams ranked in the top 10 in DVOA last season and are projected in the top 16 for 2017. Each team also plays four games against the AFC West, the other candidate for toughest division in the NFL: