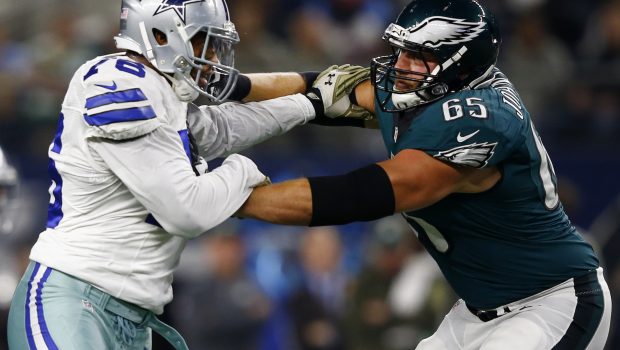 The Eagles are the best value in NFC East.

They made significant roster upgrades this offseason with a trade for all-world receiver A.J. Brown the headliner. Brown brings a big body to Philly’s arsenal and pairs perfectly across from 2021 first-rounder DeVonta Smith.

Along with an offensive line that is one of the best in the business, the Eagles offense is set up to make life easy for QB Jalen Hurts.

On defense, the Eagles added veteran James Bradberry to form their best corner duo in years along with Darius Slay, and we know the front seven will be solid with Fletcher Cox, Javon Hargrave, first-round pick Jordan Davis and the newly signed Haason Reddick holding down those units.

The big question for the Eagles this season is Hurts, who is entering his third season and second as a full-time starter. It’s a do-or-die year for Hurts, who had just 16 touchdown passes and 3,144 yards last season but added 784 yards and 10 TDs on the ground.

The Eagles have plenty of draft capital and a win-now roster. This will be the year when they decide once and for all whether Hurts is their guy.

Odds as of July 11 at BetOnline Sportsbook 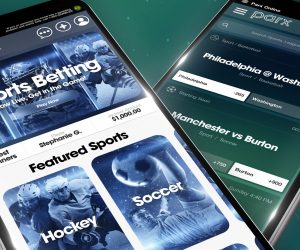