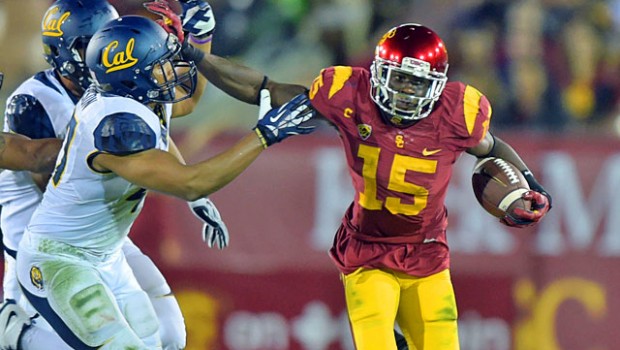 WHERE DOES EAGLE WR NELSON AGHOLOR GO IN A FANTASY DRAFT?

This past weekend’s Eagles rookie mini-camp is over the Fantasy owners are starting to figure out where he fits into their plans for 2015.

Here are the Top 30 rookies to target this year.