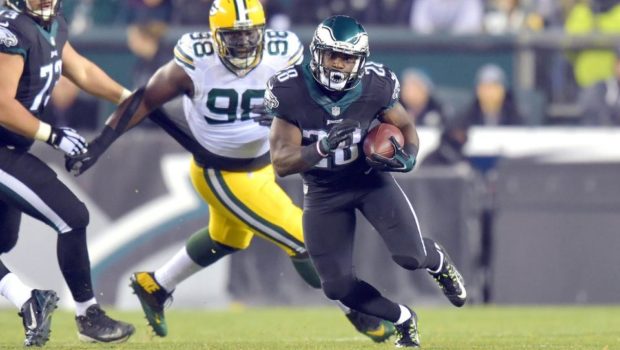 This is a great week to use Smallwood as at least a flex option in the majority of leagues. He should be close to 100 percent after playing in Week 7 against Washington following a two-game absence with a knee injury, and he could easily lead the Eagles’ backfield in snaps. He did just that in Week 4 prior to getting hurt. That’s not a knock on LeGarrette Blount, who should be a must-start running back this week as well, but Smallwood should also take advantage of this great matchup against the 49ers at home. San Francisco has allowed the most Fantasy points to opposing running backs, and 12 running backs have at least 60 total yards or a touchdown against this defense. If he gets at least six Fantasy points in a standard league, that will make him a flex option, but I have higher expectations. I’m expecting Smallwood to have a big day: