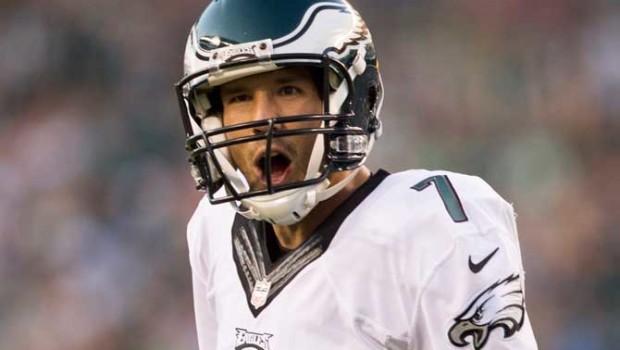 So much for Howard Eskin’s “sources.”

Sam Bradford was asked after practice today about a report from WIP’s Howard Eskin that he turned down a contract offer from the Eagles for four years at an average of $18 million a year, Bradford denied the report.

“That offer must have gotten lost in the mail,” Bradford said. “I never saw that one.”

Bradford, acquired by the Eagles from the St. Louis Rams in exchange for Nick Foles and a 2016 second-round pick, is in the final year of his original six-year, $86 million contract that pays him $12.9 million this season.

He’ll be a free agent at the end of this season.

“That’s a long way down the road,” Bradford said when asked about becoming a free agent or staying with the Eagles. “I’m just focused on playing the Dallas Cowboys this week.”