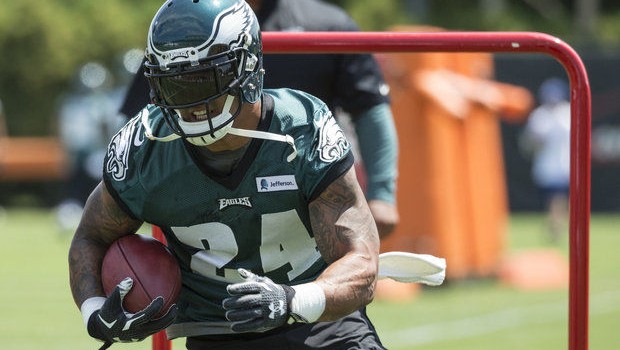 Mathews failed as the heir apparent to LaDainian Tomlinson in San Diego with only two quality seasons since 2010 when he was drafted in the first round from Fresno State (2011 and 2013).

He’s had trouble staying healthy in his career, and now he’s headed for a reserve role behind DeMarco Murray with the Eagles. Barring a Murray injury, Mathews is looking at about 100 carries for the season, as well as losing production to Sproles.

He should definitely be drafted as the handcuff to Murray, and he could still have his moments in a reserve role. But if Murray stays healthy you shouldn’t expect much from Mathews this season.