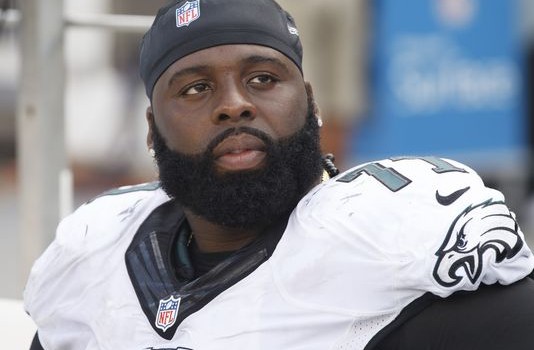 Zach Ertz isn’t the only Eagle to think Evan Mathis’ absence from OTAs and the offensive line is no biggie.

Speaking to reporters after practice Tuesday, left tackle Jason Peters said he’s prepared for the possibility that Mathis, who has not attended OTAs this summer, won’t be starting for the Eagles in 2015:

When asked if Peters would miss Mathis:

“No, not really,” said Peters. “I’ve been playing beside different guys every year, so it doesn’t really matter who’s beside me to get the chemistry with them, and then get ready for the season.

“We’ve got a group of guys out there putting in work who have been here since April. Right now Allen Barbre is the starter. Don’t know if Evan shows up, he’ll get his spot back, I don’t know.”