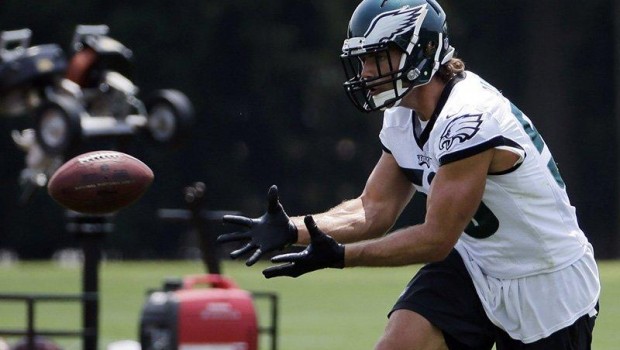 The good news is Kiko Alonso intends to play in tonight’s preseason finale. The bad news is the 2013 PFWA Defensive Rookie of the Year said the same thing about Saturday’s game against the Packers.

Alonso has yet to step on the field for the Eagles this preseason, and it’s beginning to become a little concerning. First, he suffered a concussion that cost him a couple weeks of time. Now, a year after suffering a torn ACL, he is being bothered by tendinitis in the same leg.

It’s way too early to panic about Alonso’s availability for the season opener on September 14. However, the Eagles traded All-Pro running back LeSean McCoy to the Buffalo Bulls for a three-down linebacker who, outside of practice, we haven’t even seen thus far.