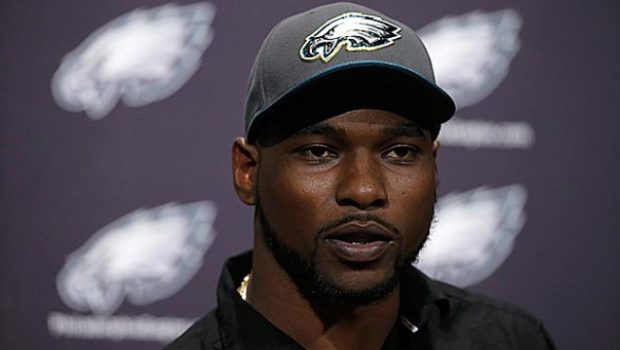 Eagles linebacker Nigel Bradham has been charged with aggravated battery, a second-degree felony in Florida.

According to a police report, Bradham and group of friends were at the Hilton Bentley in South Beach last Thursday afternoon when the group allegedly got into a verbal altercation with a hotel employee over the length of time it took for the employee to serve them.

Bradham “without provocation, struck the victim in the nose with a closed fist, causing the victim to fall to the ground,” according to police. The report said that other members of Bradham’s group then joined in on the alleged attack before fleeing the scene.