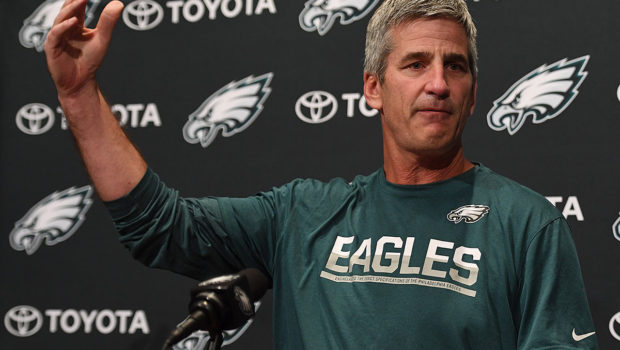 Call it a distraction or whatever else you can come up with.

But as the Eagles practice for Sunday’s season-ending game at the Linc against the Cowboys, three of their assistant coaches are being seriously considered for bigger jobs elsewhere:

Frank Reich, offensive coordinator (above): The former NFL quarterback helped to turn second-year quarterback Carson Wentz into a league MVP candidate before his injury and has played a role in the Eagles’ rise to the top seed in the NFC playoffs.

Jim Schwartz, defensive coordinator: The former Lions coach has put together a very good defense and deserves his share of the credit for what the Eagles have accomplished.

John DeFilippo, quarterbacks coach: He doesn’t turn 40 until April. But if NFL teams are looking for the next Sean McVay this offseason, he could be it. 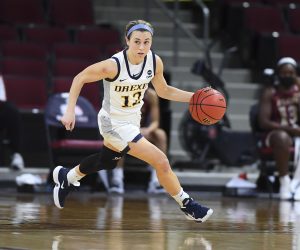 14-SEED DREXEL HAD A GREAT 1ST HALF, BUT BAYLOR FINISHES BETTER! 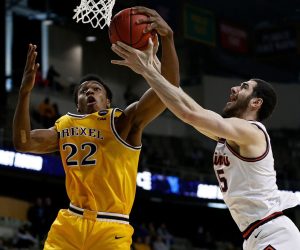 SHOOTING JUST 31%, DREXEL’S DOORS GET BLOWN OFF BY ILLINOIS!