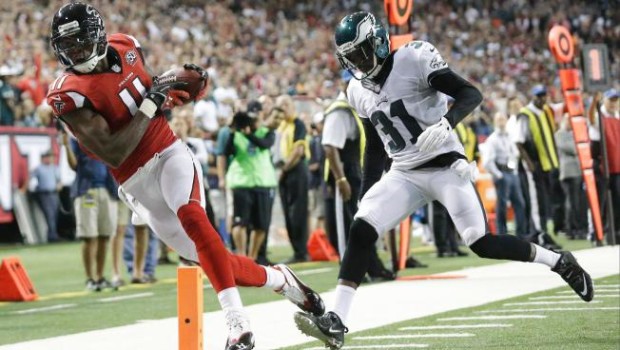 Coach Chip Kelly said he has “total confidence” in kicker Cody Parkey after Parkey missed a field goal in the fourth quarter that would have given the Eagles the lead.

Davis is playing a similar tune about cornerback Maxwell.

Let’s see how confident he will be if Maxwell comes up empty again Sunday against the Dez Bryant-less Cowboys.

“He did not have a good game,” Davis said of Maxwell. “He’s got to play better. He can play better. He will play better. He’s been a great football player in this league and will continue to be for us. He knows that, we know that. I’ve got nothing but confidence in him. He’s a hell of a competitor.”

The Eagles invested a lot of money in Maxwell this offseason in the belief that he could go from being the fourth man on the totem pole in Seattle to a lead position in Philly. That didn’t work out against Atlanta any better than Bradley Fletcher worked out last season, but the Eagles can’t do much other than hope and expect better things will come in future games.