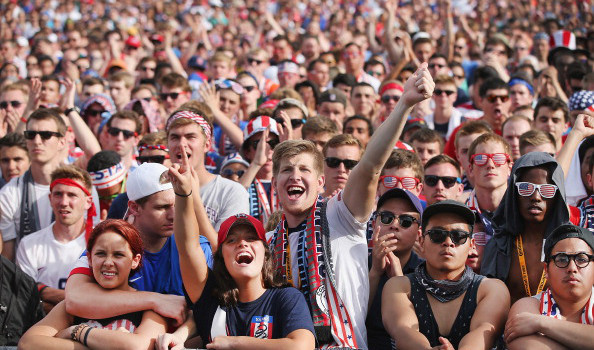 You know you’re in trouble when the only person defending what you have said is Sarah Palin (above with one of her biggest fans, Flyers boss Ed Snider, in 2008), the half-term governor of a state with no people.

Sure enough, dumb-o Curt Schilling, who was pulled from ESPN’s coverage of the Little League World Series because of yet another tweet:

Is finding support from Palin, who obviously has nothing better to do now that Fox has canned her and no one else will listen to her ravings.

ESPN reacted about as fast as a Schilling pitch, wimpering, “Curt’s tweet was completely unacceptable, and in no way represents our company’s perspective. We have removed him from his current assignment… pending further consideration.”

One – there’s been crude, rude bile spewing from the once-great sports network for years now. Trust me. I know. My name and reputation’s been in it. One ESPN affiliate’s on-air rant featuring their misogynist, animalistic “analysts” grunting and giggling through an entire x-rated celebration of violence against women didn’t even draw a chirp from ESPN’s wussified leaders. Look it up; I don’t want to have to recount it. ESPN radio affiliate in Las Vegas got its kicks out of convicted rapist Mike Tyson describing the next rape he’d want to see. (Warning, graphic language throughout that Sept. 20, 2011 broadcast.)

Two – Schilling’s tweet – was he wrong? No! In fact his stats were too generous in estimating Muslims’ attitudes. Reports show it’s 88% of Egyptian Muslims favoring DEATH for anyone who leaves Islam. The majority of Muslims in many other places share the sentiment. In America, these views could be correctly described as “extreme.”

The difference between Hitler’s army and the genocidal maniacs of ISIS is that the jihadists don’t have as much power… yet.

By denying the accuracy of Schilling’s tweet, ESPN shows its weakness as it buys into the propaganda of ISIS and other terror organizations, helping mislead the public about the very real threat of terrorism. It shows once again that ESPN would rather concentrate on liberal global politics instead of report well on our beloved sports.

From those of us who used to LOVE the network (to the point of addiction, some would confess!), I say to ESPN – you are awful in this. Stick to sports.