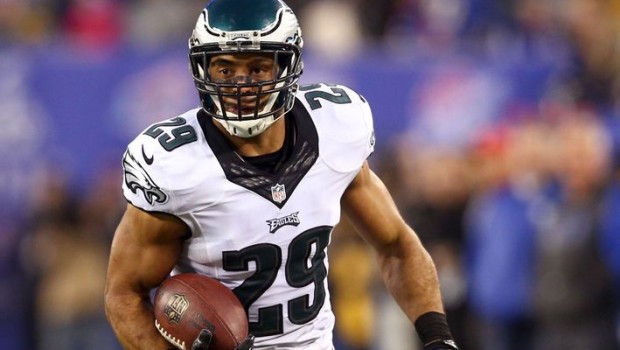 The Oakland Raiders have been terrible for a long time.

And they have been horribly mismanaged.

Former Eagles safety Nate Allen, who had a terrible season in 2014 as he perfected his ole defense — signed with the Raiders on Wednesday. The terms of the deal weren’t disclosed at the time, but now they’ve been revealed per Aaron Wilson of The Baltimore Sun. You probably won’t even believe they’re real:

That’s a lot of money! And it’s shocking.

Allen got a bigger deal than Rahim Moore, who signed with the Houston Texans, did at three years, $12 million, with $4.5 million got guaranteed. Moore was largely considered to be one of the best starting safeties on the market behind Devin McCourty, who ended up staying in New England with the Patriots.

This is just a year after Allen tested the market and re-signed with the Eagles on a one-year deal worth $2 million (with another $1 million in play-time incentives).

How did Allen’s 2014 performance really warrant what Oakland gave him? There’s no way the Eagles even tried to match that.