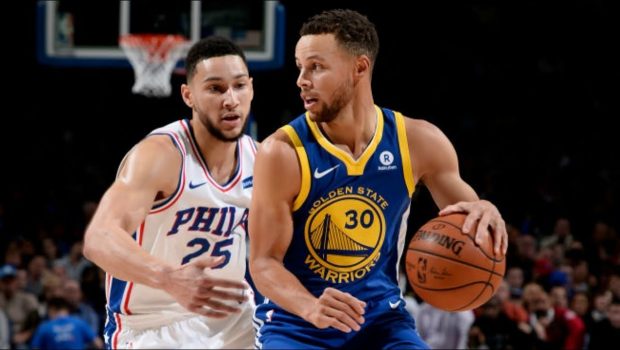 DUBS WANT NO PART OF SIXERS SIMMONS, FINED $50K FOR SAYING SO!

Warriors owner Joe Lacob has been fined $50,000 for violating the NBA’s anti-tampering rules regarding Ben Simmons.

When asked about Simmons during an interview with the San Francisco Chronicle, Lacob said:

“In some ways, it doesn’t really fit what we’re doing,” he said. “[Simmons] makes a lot of money. And, can he finish games? I don’t know. He’s very talented. The problem is, we have Draymond. Draymond and [Simmons] are very similar in the sense that neither one really shoots and they do a lot of the playmaking. That’s one issue. The salary structure is another.”