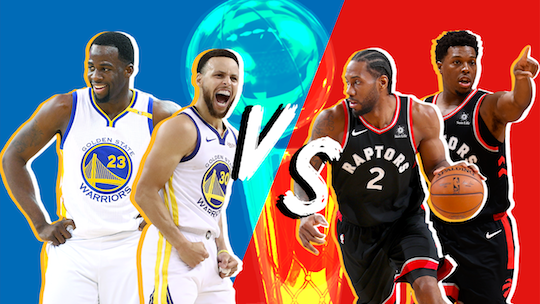 The Warriors opened as 5- or 5.5-point favorites for toNight’s Game 3 of the NBA Finals, depending on the sportsbook.

But the public is saying, “Not so fast!”

Ever since the line opened late on Sunday night, the public has been all over the Raptors for the first time in the NBA Finals:

Game 1: Warriors received 66% of the betting tickets as 2-point underdogs, according to The Action Network’s proprietary data, and lost on the road.

Game 2: Warriors received 71% of the tickets as 1.5-point underdogs and beat the Raptors on the road.

Game 3: Golden State is receiving record-low support from the betting market at just 38% as a 5-point favorite. (All data as of yesterday at 5:30 p.m. ET.)