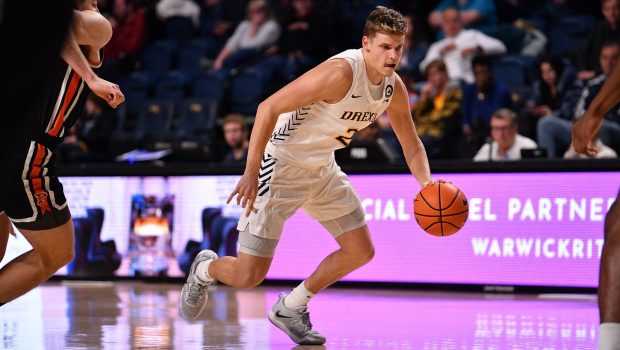 Timberlake added five rebounds for the Tigers (9-6). Sekou Sylla added 11 points while finishing 5 of 8 from the floor, and they also had eight rebounds. Charles Thompson was 4-of-7 shooting and 2 of 3 from the free-throw line to finish with 10 points, while adding seven rebounds. The Tigers snapped a five-game losing streak.