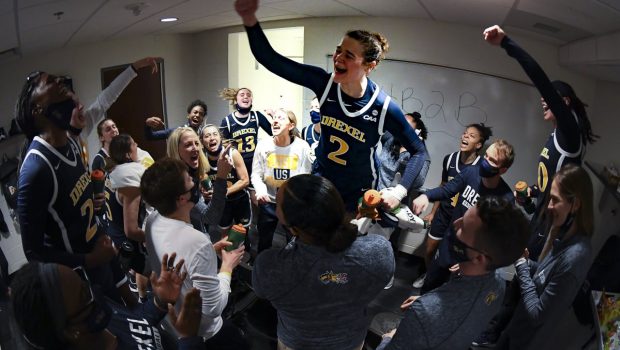 The Dragons’ title is the second in program history and first since 2009. Drexel was appearing in its third consecutive CAA final and seventh overall.

Drexel becomes the third No. 3 seed to capture a CAA title, joining 1992 Old Dominion and 2018 Elon.

The Dragons’ win over Delaware was their first over a top-seeded team in the tournament since joining the CAA in 2001-02.

Drexel overcame a nine-point halftime deficit after falling behind by as many as 12 in the semifinal win over James Madison on Friday night.

All three of Drexel’s wins in this tournament came against teams that had previously defeated the Dragons in CAA championship games (Elon, 2018; James Madison, 2016; Delaware, 2012 and 2013).

The Dragons await Selection Monday, March 15, when the bracket for the 2021 NCAA Tournament will air at 7 p.m. on ESPN.

The entire tournament will be held in San Antonio, Texas.

The MOP takes down the other net 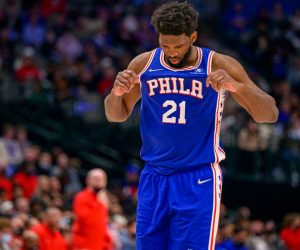