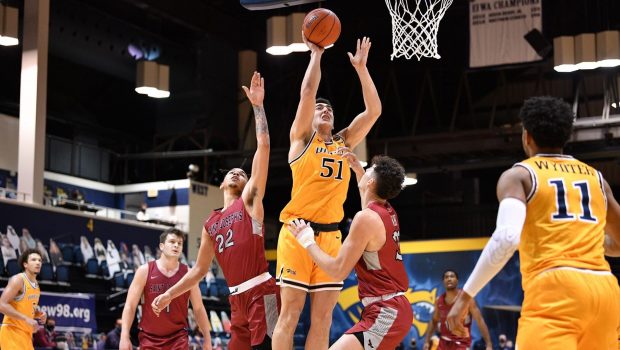 Drexel made a great case last night for the Big 6!

James Butler had 21 points and 16 rebounds as the Dragons beat Saint Joseph’s 81-77.

Jack Forrest scored only six points despite heading into the contest as the Hawks’ second leading scorer at 17 points per game. He failed to make a shot from behind the arc (0 of 4).