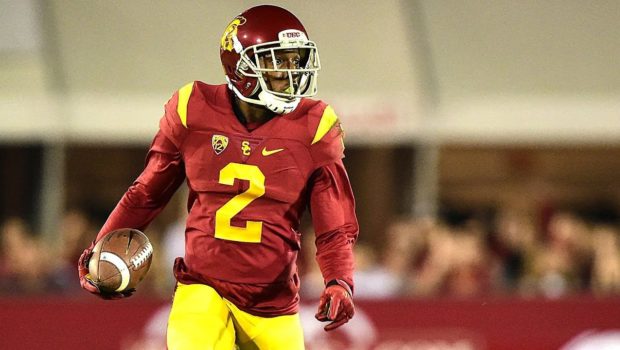 DRAFT IS 11 DAYS AWAY: HERE’S A MOCK LOOK AT EAGLES TOP 3 PICKS!

In case you were wondering, here’s how ESPN sees the Eagles’ first three rounds in the NFL draft going:

Foster is a top-10 player in this draft, but getting sent home form the combine hasn’t helped his cause, and character concerns could cause him to slip to the Eagles at No. 14. He projects as a day-one starter who would bolster a Philly run defense that ranked 17th in rushing yards allowed per carry, and he doesn’t have to come off the field on third down.

The Eagles could be in the market for two cornerbacks who are capable of competing for starting roles, and Jackson would be a good value if they can get him at pick No. 43. While he lacks ideal size and his footwork is inconsistent, Jackson is a playmaker with the tools to develop outstanding cover skills. Plus, he has a dangerous return game, which is important since Darren Sproles turns 34 in June and Kenjon Barner signed a one-year deal with the Chargers.

The Eagles need a back who can push for early playing time, and McNichols could prove to be a Day 3 steal if he checks out medically and improves his ball security. He’s an instinctive between-the-tackles runner with the burst to turn the corner when he runs outside. McNichols has the potential to develop into a dangerous receiver out of the backfield.