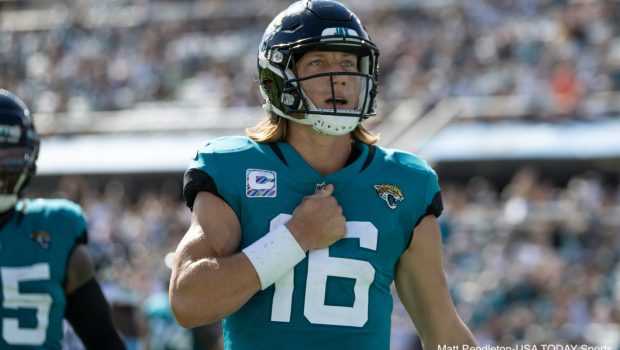 DOUG PEDERSON, TREVOR LAWRENCE, A MATCH MADE IN QB HEAVEN!

If the hiring of Doug Pederson works out, it would be a continuing of momentum that began during their regular-season finale when they kept the Indianapolis Colts out of the playoffs.

In that game, Lawrence threw for 223 yards while finding the end zone twice as he went 23 of 32. Lawrence was upbeat after the win and emphasized his excitement for the future.

“We want to make this the new norm. It’s not a surprise that we come out here, all phases of the game, play well, dominate the game and get a win. We want to make that a new normal and that’s what we’re building here. So I’m excited for the future. Get us some great momentum going this offseason. Really just proud of this group. You know, it’s not the easiest thing to have a rough year and you come out here you know you’re not making the playoffs, you know this is your last game and to see guys finish and not check out and just get to tomorrow when they go on their off-season. Everybody wanted to win this game. to show we do have a little pride and it was a great day.”

New Jaguars’ HC Doug Pederson and QB Trevor Lawrence spoke on the telephone earlier this evening, before Jacksonville hired its new head coach. The two already were discussing their future together.