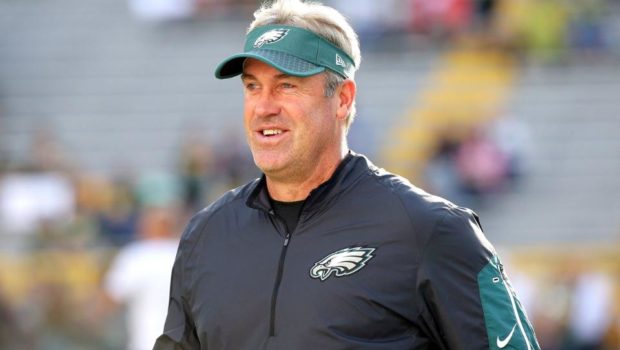 The Eagles reaction to the trading of Jon Dorenbos was predictable since he had been a Bird since 2006 and had done so much in the community to lift the spirits of our sometimes beaten-down fan base.

So good at magic was he that Dorenbos became a finalist on “America’s Got Talent” last season.

“It can definitely affect the team,” Eagles coach Doug Pederson said after practice yesterday. “I shared with the guys this morning how I was cut six times in a 14-year career, and I moved on. You learn from them, obviously, not only as coaches, but also players. These guys were big, big guys in the locker room, around the players. Guys really respected them and liked them. And now they can influence another locker room, and they can take what they’ve learned here to another organization, another franchise. But it can affect guys, but it only affects you if you let it. That’s my job, not to let that happen.”