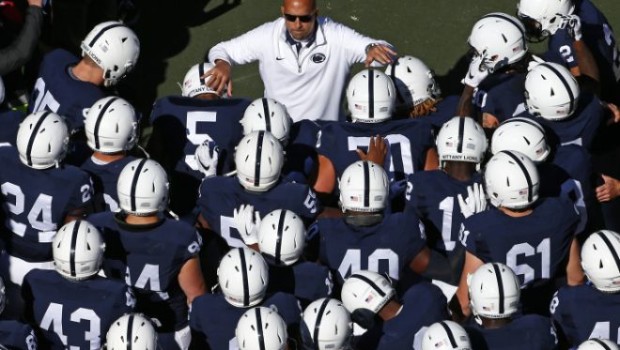 DOES PENN STATE HAVE ANY CHANCE TO KNOCK OFF OHIO STATE?

A reporter asked James Franklin about the pressure inherent at a program such as Penn State, and the second-year coach replied in part by referencing his hair style.

“A year-and-a-half ago, I came in here, and I had a high-top box fade rocking before I went bald,” Franklin said.

Franklin was joking, sort of. Still, his short tenure hasn’t been all wine and roses, especially after week one of this season, when Penn State lost to Temple for the first time in 74 years. That 27-10 loss in the opener followed a 7-6 record last year in which the Nittany Lions lost six of their final eight games.

Penn State, however, has found its way since the Temple debacle. The Nittany Lions (5-1) will bring a five-game winning streak to Ohio Stadium for a Big Ten East showdown with No. 1 Ohio State (6-0) on Saturday.

Penn State got its groove back despite a plethora of team-wide injuries and struggles on the line, causing its offense to be ranked 13th in the Big Ten (averaging 343.8 yards) despite three-year starter and top NFL prospect Christian Hackenberg being the quarterback.

A plus-eight turnover margin has also aided Penn State, as well as a collective focus on incremental progress after the loss to Temple — in which Hackenberg was sacked 10 times — caused former Nittany Lions to express criticism on social media.

“Our offense, defense and special teams are complementing each other better and playing in a way that allows us to be successful,” Franklin said. “That’s probably the biggest (change since Temple).”

Penn State captains buried film of the Temple game on one of the school’s practice fields after the loss, and Franklin then got more involved in the offense, scaling the system back to give the line time to mature.

After Temple, the Nittany Lions discovered a running game in freshman Saquon Barkley and junior Akeel Lynch, but both have missed the past two games because of injuries. Franklin is coy about their status for Saturday.

Although Franklin said his team has improved each week, a bit of mystery still surrounds Penn State because its five straight victories came at home and against suspect opponents in Buffalo, Rutgers, San Diego State, Army and Indiana.

“We’ll learn a lot this week (about Penn State),” Franklin said. “I think we’re resilient. We have found ways to be successful each week, different ways of doing it. We’re getting better.”

Penn State was good enough last season to take visiting OSU, the eventual national champion, to double overtime before losing 31-24. That would have been the Buckeyes’ second loss and would have cost them a playoff spot.

“As far as that game goes, nobody is thinking about it,” Penn State senior safety Jordan Lucas said. “All that matters is Saturday.”

Saturday will be Penn State’s first true road test (the Temple game was played at a neutral site in Philadelphia), and it will be where OSU gave the Nittany Lions, then coached by Bill O’Brien, the worst loss in their history two years ago, 63-14.

“It’s a unique challenge,” sophomore linebacker Jason Cabinda said. “That’s why we came here, to be in big games against the No. 1 team in the nation.”

The Nittany Lions said they expect a hair-raising environment at Ohio Stadium, and Franklin will find out if it’s a signature victory or another hair-losing experience. 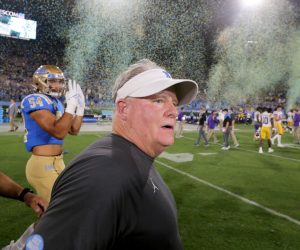 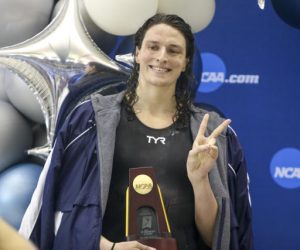