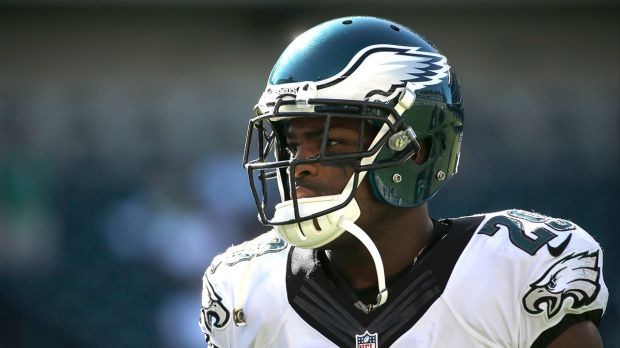 Everybody seems to have an opinion about the Eagles’ woeful start, and especially DeMarco Murray’s inability to gain meaningful yards in Chip Kelly’s offense.

“What stands out to me about that offense is their inability to run the ball,” an AFC scout told FOXSports.com. “DeMarco Murray doesn’t fit that offense. He’s a downhill, one-cut runner. That offense attacks you horizontally and in space. DeMarco doesn’t want to go east and west. He wants to square his shoulders to the line of scrimmage and hit it.”

Compounding the problem is the Eagles’ offensive line is still trying to find cohesion.

Keep an eye on how Murray fares this week against the Jets, a team that’s allowing opposing running backs only 2.6 yards a carry.