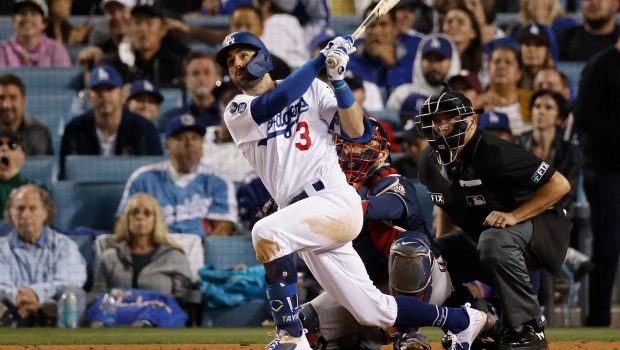 AJ Pollock had two home runs and four RBI for the defending champion Dodgers, who have won seven straight postseason elimination games dating to last season. They also trailed 0-2 and 1/3 against Atlanta in the NLCS last year before rallying to win three straight at a neutral site in Texas.

“We needed to make a statement,” the mild-mannered Taylor said. “They put it on us yesterday. We had to respond.”

Game 6 is Saturday in Atlanta, where the Braves get two more chances to clinch their first trip to the World Series since 1999.