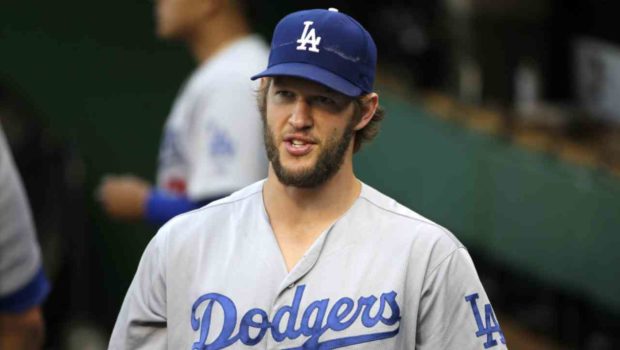 The L. A. Dodgers may have to go the rest of 2016 without Clayton Kershaw, their great starter.

Kershaw’s recovery from a herniated disc in his back is becoming more complicated and concerning with each passing day.

On Tuesday, Dodgers manager Dave Roberts announced that Kershaw’s timetable for a return was now “uncertain” after he reportedly felt discomfort following a simulated game this weekend.

Yesterday, things got a little more ominous with Roberts admitting that season-ending surgery is now more likely based on how Kershaw’s back is reacting.

“With the way it flared up, it’s more of an indication that surgery is more of a possibility,” were Roberts’ exact words before the Dodgers took on the Nationals Wednesday night.

There’s no indication surgery is imminent or the only hope for a complete recovery. Roberts is basing his opinion and his concern on his own back issues, which did ultimately require surgery. In fact, there’s been some reassurance that surgery wouldn’t be a recommendation based on Kershaw’s condition.