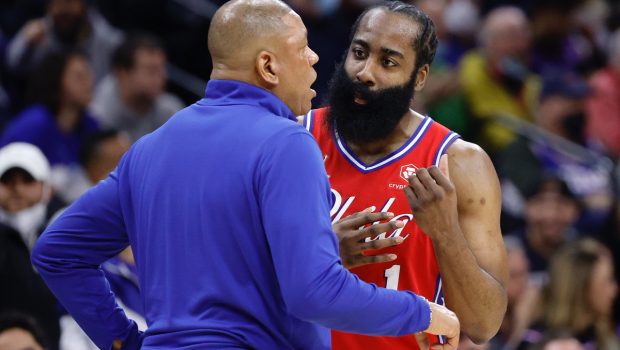 Appearing this week on the Vince Carter Show podcast, Sixers coach Doc Rivers said tampering allegations against the team are “not true.” (

The NBA is investigating the Sixers for “early contact” with PJ Tucker, as rival teams believed he was certain to sign with the Sixers before free agency officially opened.

The team was able to create cap space to give Tucker a three-year, $33M contract because James Harden was willing to opt out of his deal and re-sign for less than the max.

“Honestly, when James did this and said this … first of all, we didn’t know what we were going to do with the money we were getting,” Rivers said.

“And listen, James won, too, because James could’ve opted into a one-year deal. Instead, we gave him (two) years. And so both parties won in a lot of ways.”