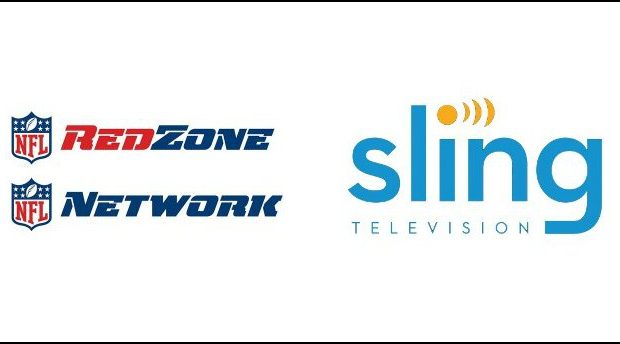 Subscribers to the DISH Network noticed late last night they were no longer able to get the NFL Network or NFL RedZone as a part of the subscription packages.

The NFL put out a release shortly after the networks went dark on DISH providers saying they’re still working on an agreement for continued carriage of their two products on the network.

“As of 9 pm ET NFL Network and NFL RedZone are no longer available to DISH and Sling TV subscribers,” the league said in the release. “While NFL Media remains committed to negotiating an agreement and has offered terms consistent with those in place with other distributors, DISH has not agreed.​”

If the NFL season goes off as scheduled, the absence of the network on the DISH platform would mean subscribers would miss broadcasts of the league’s 65 preseason games and numerous regular season contests on Thursday nights and Saturdays. It would also mean the inability to view RedZone on the 17 regular season Sundays for the league as well.

The two sides have approximately seven weeks until preseason games are scheduled to get underway to sort an agreement out. The league could ultimately cut the preseason in half if coronavirus concerns delay the start of training camp and the Hall of Fame game is unlikely to be played already as well. For now, DISH subscribers will be missing out of the network’s daily shows only.