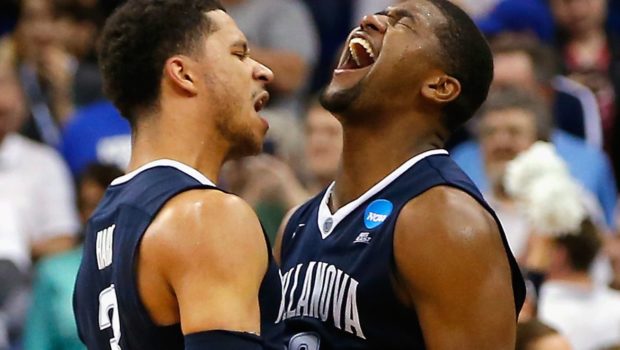 Kris Jenkins had just two points in the first half.

But in-your-face defense helped fuel the 18-2 run – which included a 14-0 spurt – to build the big lead that held up until late in the second half.

SCHEDULE’S STILL NOT OUT YET, BUT NOVA IS TOP PICK IN THE BIG EAST!